Faces, gazes, existences of an unwritten Europe. Lives whether near or far, which are intertwined in an artist's brush. In a genre - the portrait - which has a millenary history linked to the continent from its origins and as old as its territory, from Greece in the sixth century BC, through the fifteenth century, up to today. A gallery of faces - works in oil on canvas or with mixed media on paper - which evokes and alludes to stories of anonymous European identities: Joaz, a German boy, Brazilian parents, emigrated to Germany. Julian, an Austrian philosophy student living in Rome. Alberto, a Spanish painter who has moved to London time ago. Olivia, a girl, daughter of an English father and a French mother, who has chosen to live in Seville. Atusa, twenty years old born to an Iranian father and mother, artist and model in Berlin, waiting to move to New York. Young and old, elderly and children: the sum of these identities - travelers, workers, students, dreamers, fighters - intends to evoke the meaning and significance of being European citizens, today, through the individual: beyond strictly geographical borders, reflecting on cultural identity and founding values: respect for human dignity, freedom, democracy, equality, in a Union that aims to promote peace and well-being of all its peoples, therefore of its individuals: those many small "cailloux" able invisibly but constantly to “affecté” the great ocean of life. They/ we are Europe 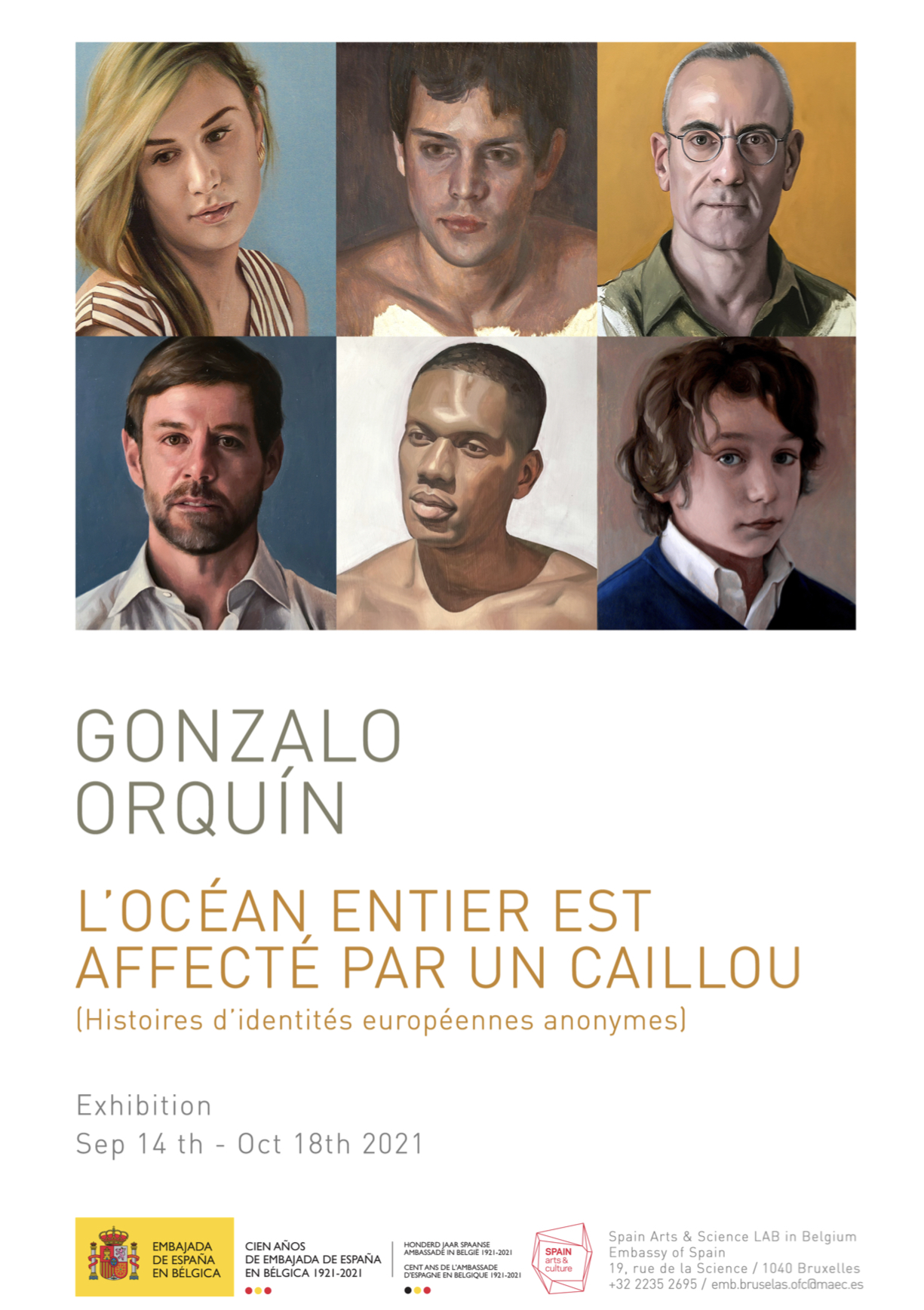